How to Put Together a Book Proposal (I think)

The debate is a hot one: traditional publishing, or independent publishing? (Note: I was recently encouraged to start calling it “independent/indie publishing” rather than “self-publishing.” It sounds less vain-glorious, but still confident.) I’ve been researching the pros and cons of both sides ever since I completed my second draft of Lionhearted–and I must say, each side has some pretty compelling arguments. 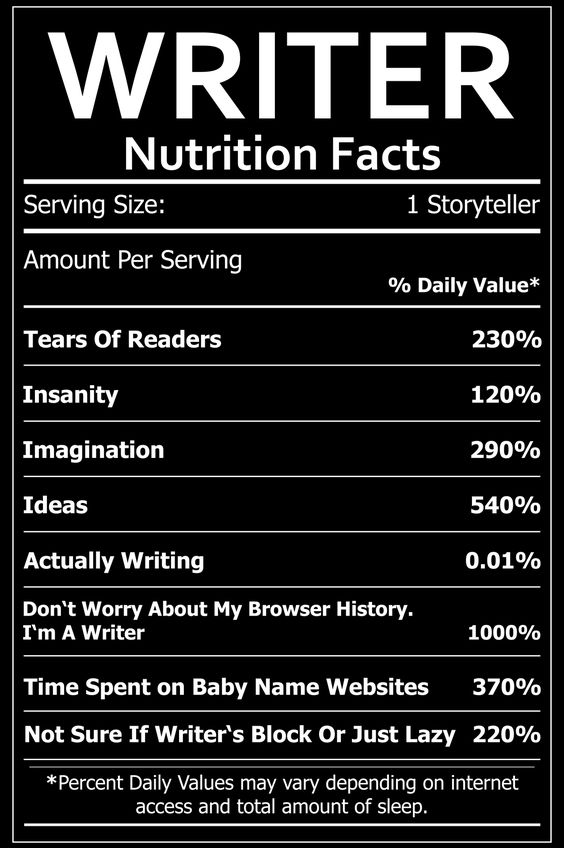 But I’ve finally decided I’ll try my hand at traditional publishing FIRST. If that doesn’t work out–if no agents/publishers have expressed any interest after a certain amount of time–then I’ll happily and unhesitatingly publish my novel myself. Independent publishing is a 100% legitimate route in this, the Year of Our Lord 2019. In fact, it’s become an extremely popular, easy, and profitable method for getting a book on the market. Traditional publishing, on the other hand, has become very difficult for a myriad of reasons.

To be honest, I still suspect I’ll end up going indie. Lionhearted is a strange book. It’s perfectly appropriate for YA audiences (ask my younger siblings), yet my heroine is an adult and I refuse to change that. It’s science fiction with a Christian worldview…without being explicitly Christian. There’s no sex, no swear words, no gore–but it does have some violent, creepy scenes. I’m sure it’s possible that even some of the traditional publishers in Christian Writers Market Guide

But at the same time, I don’t want to throw in the towel. I want to at least be able to say that I came, I saw, and I made the attempt. 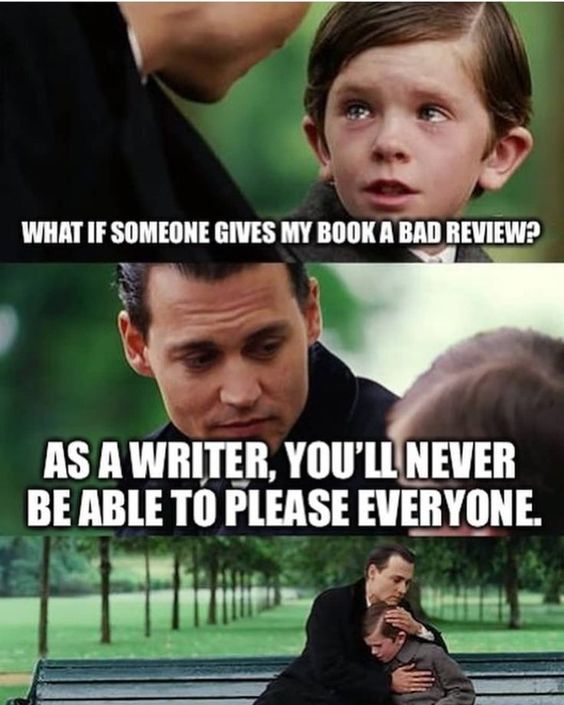 For the past two weeks, then, I’ve been studying how to write a book proposal–my writing resumé, my business plan, and a sizable sample of Lionhearted rolled into one package. The Steve Laube Agency website, The Anatomy of a Compelling Book Proposal, and Jane Friedman‘s site have been incredibly helpful as I assemble my proposal, which will eventually look something like this:

This week, however I’ll tackle the synopsis, and I’m actually allowed 2 whole pages!!! Maybe that’ll be a little easier.

#7 on that list is…interesting. I need to include the names of four books that are somewhat similar to my own, thus giving the publisher some idea of my book’s market value. Lionhearted could easily be compared to The Lunar Chronicles

* and Empress of a Thousand Skies

*, but I still need two more titles–and unfortunately, I can’t include Mission Impossible, Star Trek, or Star Wars. If anyone has any recommendations for comparable novels, I’d appreciate it! (And yes, I will read them. I’m not including any book titles if I haven’t read them beforehand.)

#8 and #9 are critical regardless of which route I end up taking. I used to think that trad publishing meant that the publishers themselves did all the marketing work. NOT TRUE. It’s a business partnership, and I have to do my part in making sure my book succeeds. If I go indie, I’ll have to do it all by myself. Either way, it means I’ll be having a launch party, giveaways, and other fun promotions! It makes me very thankful, too, that I already have 100 subscribed readers on this blog, and 604 followers on my Twitter!

(By the way, thank y’all so much for signing up for updates and for interacting with me online. It makes my day whenever I get your comments.)

As for my sample chapters, they’re all ready and polished. I’ve even sent them to a few trusted friends recently and received some very encouraging and enthusiastic feedback! Hopefully, a literary agent might someday feel the same way.

Have you ever written a book proposal? Have any advice for me? Or do you have some recommendations for my comparable titles? Let me know in the comments!

← Two Tags For a Scatterbrained Weekend
Gothel and Maleficent: A Study in Contrasts →